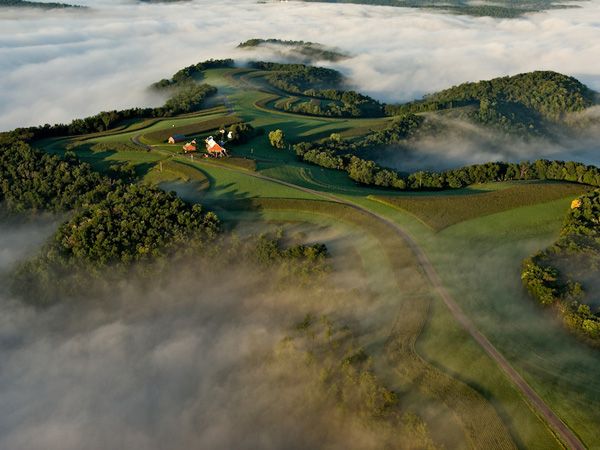 We have population concerns that we have two ways of framing. We can look at the people as an extra, system-taxing, unwelcome addition to place. Or we can look at self and humanity as a potential positive contributor to system. Ecologically, invasive species are often considered as an unwelcome tax on a system and classified as invasive due to such characteristics. Conversely those native to place are considered as asset and beneficial to system… as long as they follow within their niche in the balance of resource exchange.

The past is actually a wash between the often positive adaptive effects of many but not all of those considered indigenous, and the cultures of domination and conquest that spearheaded the decimation of forests, tree-scapes, prairies, and that ultimately accelerated desertification on land and sea.

The present era shows an excessively degrading human presence per land area-average, and increasingly so as a direct consequence of questionable market-based indices of “quality of life” and alleviation of poverty. Our time is marked by a quest for a global middle-class quasi-Utopia defined by consumption and market access which, in the modern telling, actually defines quality of life.

The future is therefore lumped into the equation with normal set to the increasingly pernicious achievement of environmentally destructive and parasitic effect per unit of population. The realistic forecast, however, is really not that way at all. Like a booming rodent population outpacing the environmental regeneration rate, our future will not look like the present no matter how you slice or re-orient the data.

My belief and premise for discovery has been in close relation to my exercise of an evolving ethos in farming which went from nature based living, to organic farming, to organic farming and permaculture, and ultimately to an environmentally guided custom blend of bio-regional community called agroecology. Agroecology takes some basic premises starting with ecological integration as a net contributing factor to total system health and long-term vitality. Agroecology is wildly successful in turning the lights on to what can be done when we work with and not against nature, and in providing peasant-level hope and prosperity. See an introduction: Ants, or for a little more depth: Agroecology.

In conventional livestock farming, the “livestock” or creatures being kept are considered net consumers and require a statistically predictable land area that depends entirely on environment and management input. In a sense, the land area is the footprint of such agriculture. The inputs are calculated in the field of ag-economics not ecology; the outputs similarly. Typically this means over simplification and again silos of knowledge limiting holistic efficiency. Ultra-Modern farming—not yet conventional—is agroecological with inputs and outputs being social, ecological, hydrological, and geological rather than economic. In Ultra-modern farming, better termed “agrarian renaissance,” whole Communities—human and otherwise—contribute, putting agricultural economics out of its league and completely inept toward accounting and budgets. Fortunately, when I studied agronomy and the soil sciences I refused agricultural economics coursework hence preserving a more intact natural perspective. I hindered my ability within the old dying system to frame my reference in the future. In other words, I kept a virgin mind for rational consideration, that has served to alter my perspective on agricultural success and failure.

To address the modern dilemmas of population to environmental effect and all average collateral affects of modern human civilization on the environment and ultimately the future of our planet, I similarly decided to stiff-arm normal economics and go agroecological—social/ecological/hydrologic/geologic. I took a route to discovery that goes against the grain precisely in its refusal to consider finance as a base and root driver of success or failure in design for the paradigm we are attempting to reverse engineer.

The story of where my pursuit of “discovery” has led can be followed in the evolution of what aims to be an ultra-practical, farmer-proofed start-up venture called the WildCommons of which success will be measured by the level, scope, and quality of the coming agrarian renaissance and a new normal of net regenerative human effect on ecology. I hope we can gather together around that campfire and embrace the adventure together;-) 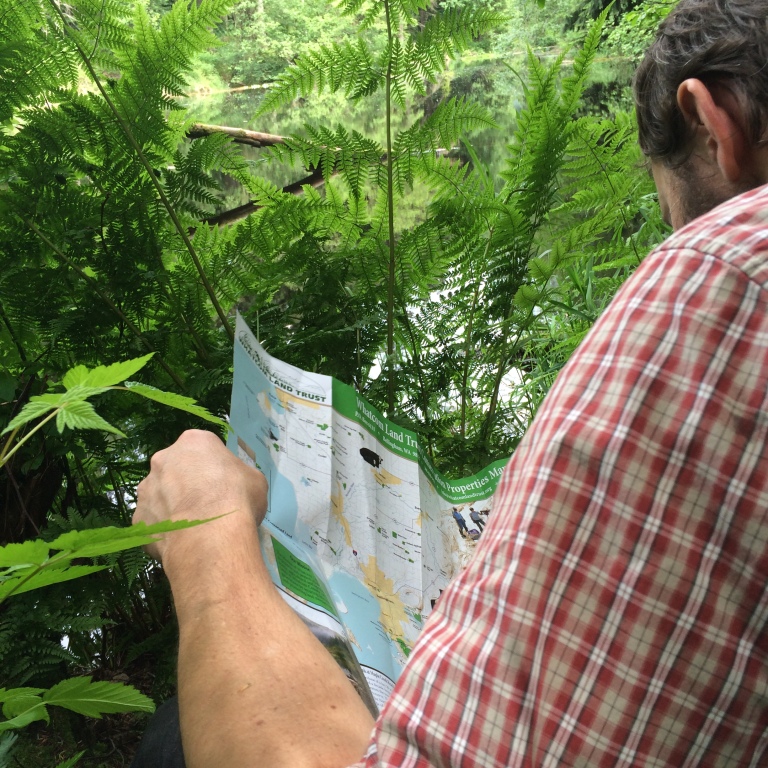