“…there has never been anything wrong with humanity itself…” 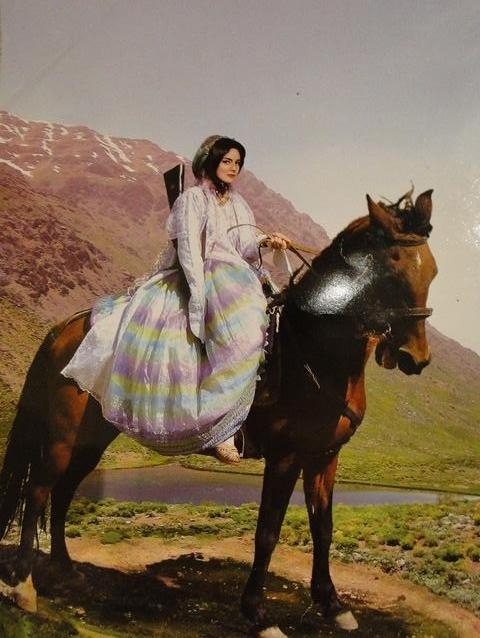 Roger Stellwagen said: “A friend ask me why I carry a gun, I replied, because a cop is too heavy.”

Though that is not me, I still get the point. This is an issue of trust in governance and or civilization. Trust is at a low point for many and I see good reason for that. I think rebuilding the trust starts NOT with control of private guns or legalized governmental snooping, but instead with deep governmental and cultural reform. Deep governmental reform will probably need to come from local organization building. We need functional community and deeper ties to local ecological realities, and reliance on those in our communities ahead of reliance on the hand of formal government to control ourselves and our neighbors for us. This is cultural reform and it is self prescribed and locally authored. It leads—in the vial of liberty—to the reform of government and the actualization of natural civilization.

Divisions over solutions to symptoms or problems that result from deeper more intrinsic issues will only hurt us in the long run. We could mandate straight-jackets and institutionalization of most of us for our system induced mental illness, but in insulating ourselves artificially, the problem would only get worse in our failing to address causal root issues. All of us are in some type of system error and override to stay happy, and functionally productive. Some operate in this mode better than others. We are all some degree of ‘nutty’ because our socio-political environment is increasingly out of harmony with the deeper nature of humanity. Our systems which are driving the syndrome-onous devolution of society and civilization are the casualty of perverted politics and an artificial patchwork of social systems. But the resilience of humanity remains intact and bravely ready for tomorrow. Therefor, we need to go ahead and treat the more impactful casualties of our societal darkness, which are the systems, for in fact, there has never been anything wrong with humanity itself.

My guess is that Mr. Deming’s contributions can be translated directly from business to society… to civilization if we choose to go that route. 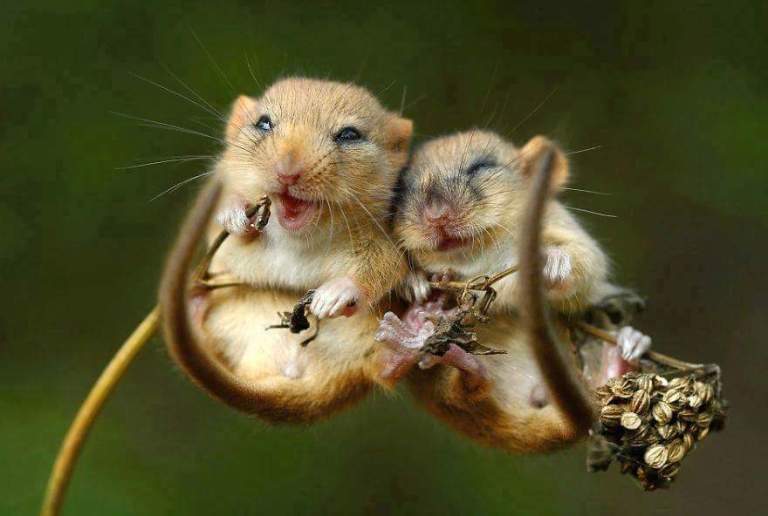 Let’s hold our head high with optimism, ambition, and conscientious integrity; let’s do it!

One thought on “The systems are sick not the people…”