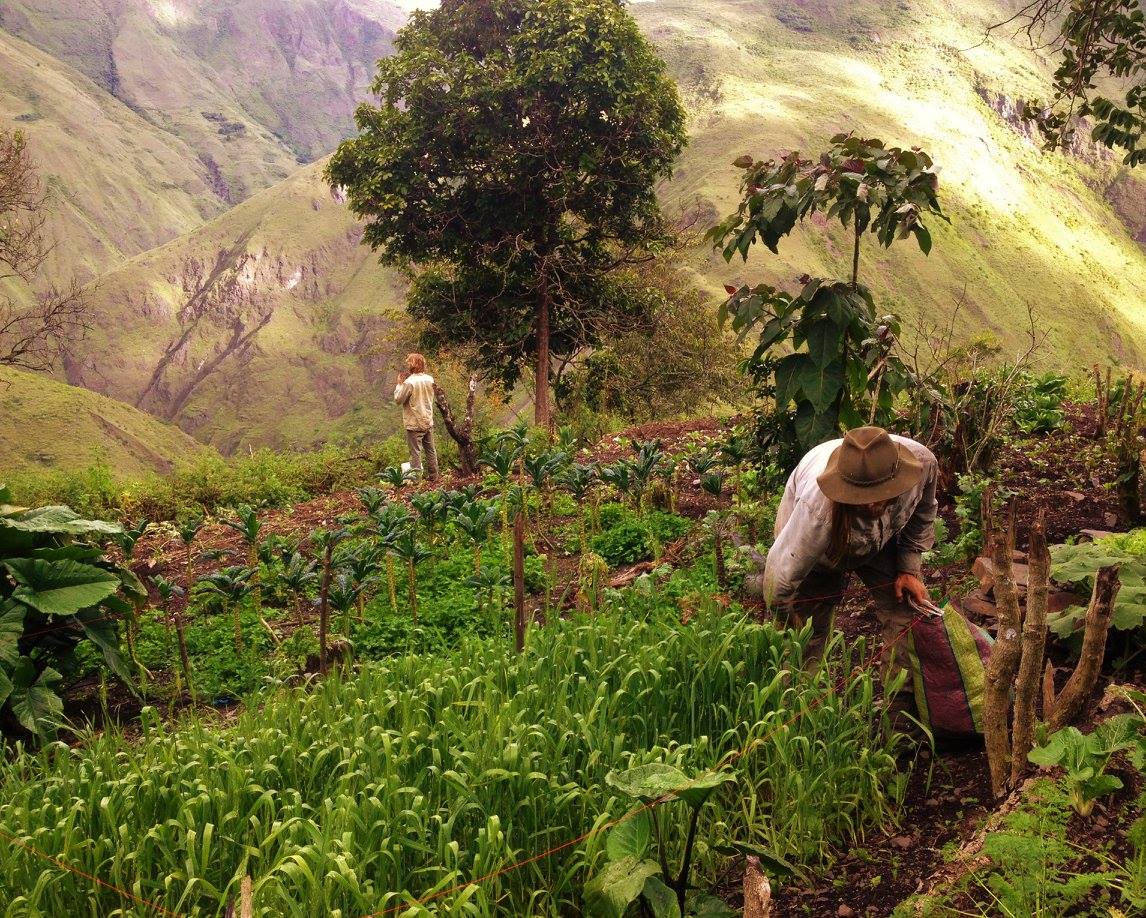 The new “farming” or proper rural-ism in its evolution as agroecology is a shared exercise employed by all types of creatures in the dance of life and ecology. It is the effort of  each creature in their own way applying mindful wildness in conscientious integrity.

INTEGRITY is the practiced execution of conscience over time that leads to credibility and reliability as a person or other type of creature according to the basic premises of your particulars.

CONSCIENTIOUSNESS: Consideration to what is best and application of your efforts to make that happen

WILDNESS is the connection to the circle of life and the deeper intelligence of the world.

MINDFULNESS is the process of concentration and care toward what or who is in front of you or the task at hand.

Agrarians as a tribe of values:

Why: The will to live and prosper

How: Strategic cooperation and action

WildCommons is a bare bones starting point for what intends to become a multifaceted venture group portfolio of for-profit and non-profit architecture.