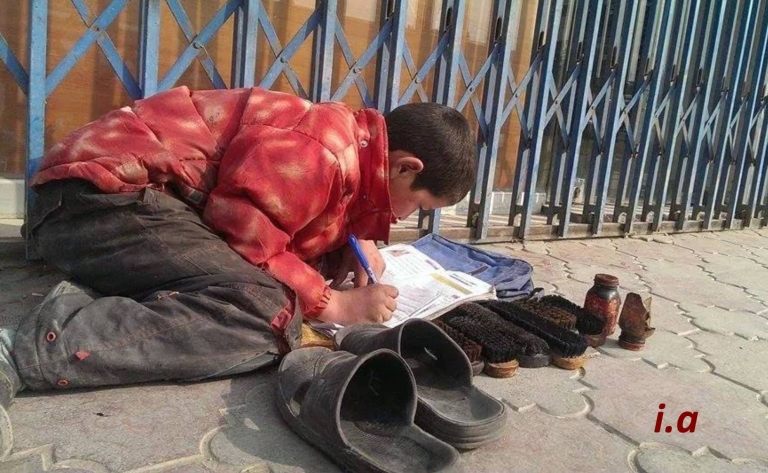 What drives people to want? That is the critical question in every era. That is the critical question in horse training. We people and the other creatures, perhaps even plants and fungi are driven to want. What is it that drives people to perceive a need for drugs, for chocolate, for the newest drill, for the newest cell phone. Once had, serial nabbers move on to the next infatuation. Other people are more settled more calculated. They want land, they want their own house, perhaps they want children or a dog…usually a unique and special dog or a dog like one they once had.

Social engineering from top down is a drag. We never liked the idea and having lived under it we don’t like the effects. We live in a synthetic existence engineered to drive a peaceful wanting coexistence. We live in a world of excess product (because we are over taxing the planets resources) and yet we always perceive a lack. We never really perceive that we have everything we need, abundance. Why, because we are engineered to want more by the social tweaks and adaptations of our modern evolution of capitalism. 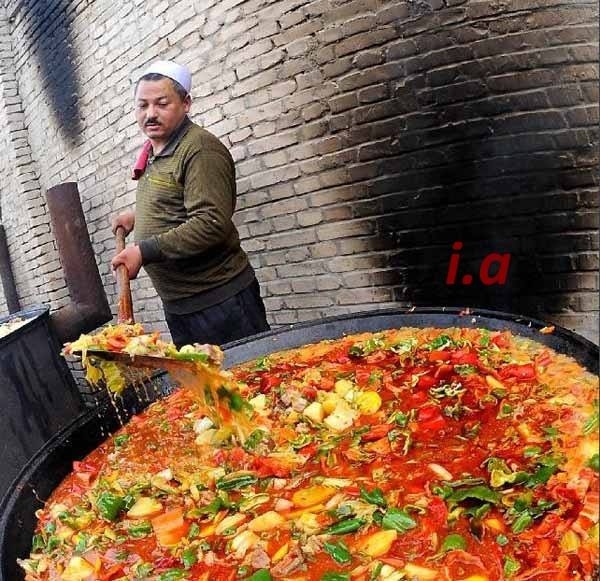 When I was 19 my grandma and I went to an older couples home. They had lived there on the second story of the mill housing unit since the 30’s or 40’s and were now being evicted. My grandmother wanted to buy some of their appliances. We bought a fridge from 1968 that had been kept in immaculate condition. Except a slightly worn seal, it looked as if it was direct from the showroom after having been used for 30 years. We also bought an early to mid 40’s Maytag ringer washer that was explicitly as brand new in every detail and from all angles except the plastic bubble valve that remotely operated the wringer. When I got the machine home I marveled that the internal workings of the machine were equally spotless and as if brand-new. The couple had washed all their clothes for almost 60 years and maintained the machine in spotlessly perfect condition. I took the machine to our family farm and used it for two years to wash my own clothes while my grandmother requisitioned it every pickle season to wash hundreds of pound of pickles.

Why was their drive to want different than our drive to want. How many upgrades were made to washer machines from the 1940’s to the turn of the new century? Didn’t they need and want those conveniences? How about the refrigerator? How many upgrades? That refrigerator kept the food cold with out asking noticeable energy excess as well as all the upgrades and that was what they wanted. The washer got the clothes clean in less automated form. When done the knob turned on the pump and out went the water. Fresh water rinsed them and a feed through the roller onto the ironing board sent them to the hanging line. It worked and their clothes were not only cleaner than ours today, they lasted longer. 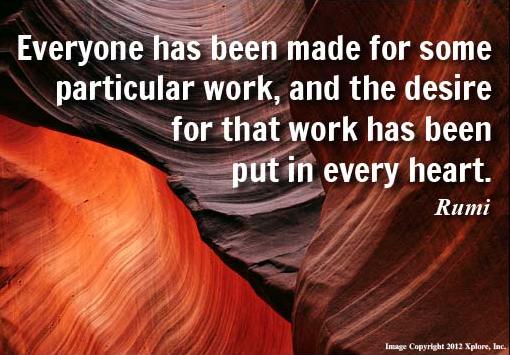 We are driven today, by the basic structures and innuendos of our society to always want more… more potential, more trifles, and yet we do not accomplish significantly more. The primary and highest quality longest lasting infrastructure of the United States of America was built in the 1930’s into the early 1940’s during Roosevelt’s new deal. A lion’s share of the bridges, retaining walls, dams, etc. date to that time. Things built were built with pride and of enduring quality by mindful people who wanted to be successful masters in their realm. Electricity was harnessed and put to work during those years as were light bulbs, telephones, and even agroecology as an upgrade to extractionist agriculture was entering the university discussions having been pioneered by George Washington Carver successfully to defeat southern desertification and the boll weevil. 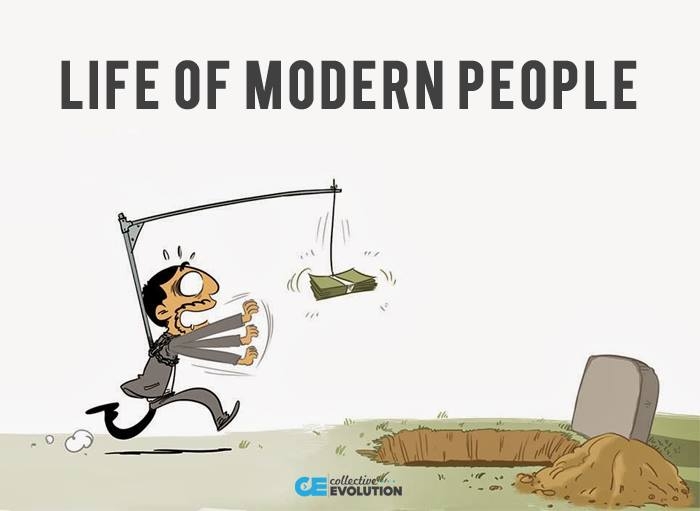 Generations are differentiated today by their wants. With all the silly names and even sillier attributes of us today the ones with natural moderation and drive are simply called the greatest generation—the ones that kept the immaculate washing machine and built the infrastructure we enjoy today—and those before were not divided at all. Today in America, boomers, the children of the “greatest generation” are marked by an excess of want and perceived “need”. They live in too big of homes with too big of shops and too many cars and mostly just have to much stuff. They originated the “store your stuff” industry. They also translate their excess into something they call prosperity and measure it against poverty. In their benevolence they proclaim that they will alleviate poverty and proceed to set goals that every African tribesman will soon have the fine service of mobile banking and bank accounts in which to “save their money”.

What drives us to want currently is externalities. What needs to drive us to want is internalities that we discover and author locally and intelligently in collaboration and that we design into our culture and society ourselves. We are in the era of utility, self-determination, self-help, and collaboration when the things difficult to the past are a cinch for us when we put our collective thinking caps on and exercise coordinated collective actions. Live the adventure, create the future.