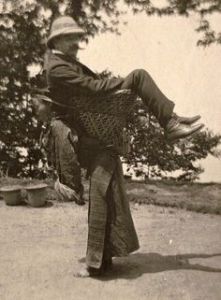 I am not hip on cultivating a society based on independence from our neighbors in place of interdependence.

I trust my neighbor, who I can see each day or week, more than bureaucracy, and I choose to depend on nature with intrinsic implications of a creator and design, and simple folk in the common adventure of life, not systems of orchestrated manipulation by for-profit corporations and power seekers called politicians. That is why functional and beneficial democracy is inseparable from social organization based on commons and cooperation and diametrically apposed to systems of disconnected top-down power or anything but the simplest of non-local management. That is why ownership of lands and resources is not legitimate unless local, needs based in scale, and interwoven seamlessly with stewardship. The current forms of resource and land ownership are no more legitimate than they are acceptable and will pass with this failed consumerism anti-culture. The forms of capitalism practiced in our day are similarly contrary to free market economy and human and whole system benefit. Therefore, modern capitalism is also an illegitimate imposter of free market wrapped in severe and immeasurable criminality.

Solutions are not difficult for younger generations, they are only difficult in the presence of powerful preservationist pensioners who spent lifetimes designing a system for their retirement that would exceed the grandeur of their parents and who consider the yoke and tax upon the natural world and the younger generations as an entitlement well earned through their sweat and hard work. What they do not perceive is that they worked for the system prescribed to them, creating massive wealth for a privileged few for a retirement kickback in return and this in no way entitles them to any ounce of nature, lands, or younger generations. There is no entitlement. Those who promised it did not own it and have no right to give. They are a masquerade, a façade of something that falls as a house of cards in the face of the revolution of conscience. The knowledge and conscience revolution changes everything.

Take heed elders; you are entitled to nothing material but instead relationships you have cultivated, respect, personal care reciprocated by those who you have loved, and an ear stretched to hear any legitimate wisdom you may have collected upon the road of life. Your elderly sustenance legitimately comes not from your financial investments, but from your care of personal health, the environment, and of the younger people around you. I hope you have invested wisely. Fare well. 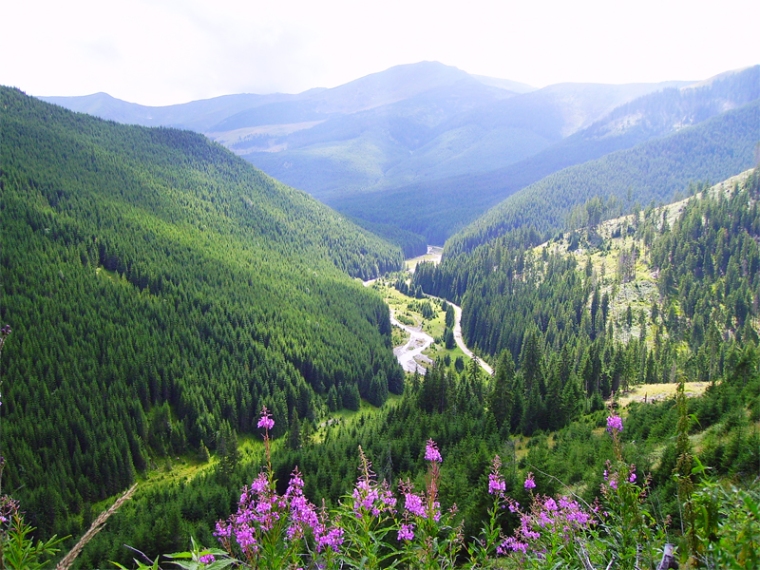